This past summer, I travelled to Africa for five weeks with a group of ten pre-med students. We spent our entire school year fundraising, planning, and preparing for the experience. We educated ourselves on Ugandan culture as much as possible, from researching common social practices to trying to learn Swahili. Even with all our preparation, we knew we should expect a big learning curve and some culture shock upon arriving, and we got what we expected. 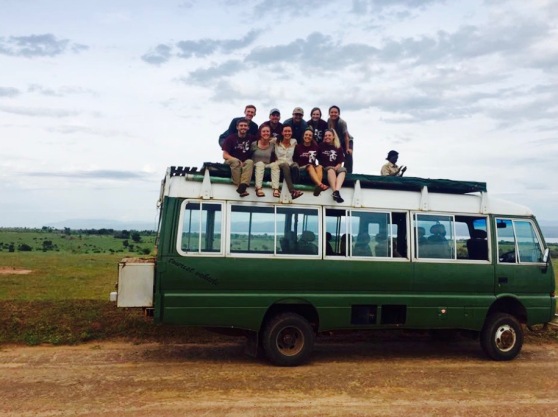 As pre-medical students still completing our undergraduate degrees, we knew that our volunteer work would all be unskilled, and that we could provide little help to the hospital staff. Therefore we did our best to be self-aware of our limitations and tried to learn about the culture, the medical system, and understand the best ways that we could help Uganda and other nations like it in our future careers.

During one of our first days in the hospital we visited the emergency room where a man had been brought in after being attacked. The doctors cleaned his ear with iodine and sewed it back on with no anesthetic, and he did little more than grimace during the procedure. After watching this, we commented in admiration to a doctor how much stronger Africans seemed than Americans. They muscled through many procedures like the one we’d seen with little to no pain-relievers, and handled the tragedies in the hospital very gracefully and calmly. He laughed and agreed that Africans were raised to be strong, but then became somber and told us, “Many people believe that just because we are poor, things do not hurt as much; or they think that when people in our family die we do not feel as sad. But that is not true.” Living and working with the local Ugandans gave me a new respect and admiration for those living in poverty. It added fuel to my desire to work for Doctors Without Borders and practice medicine in places where it’s needed most. That passion is not easy to come by, and I would not have found it if I had not been volunteering in Uganda.

Seeing the conditions many Ugandans live through: children in tattered clothing, mothers crying because they can’t afford malaria medication that costs about ten US Dollars, children playing with toys they made from garbage, was heartbreaking. It was even more powerful to see how happy most Ugandans were, despite the conditions they lived in. I consider myself an empathetic person, but I quickly realized that I had become desensitized to the term “poverty.” Knowing what an impoverished family looks like, a child dying from starvation, or a woman dying from malaria puts the facts and statistics about poverty in perspective. It reminded me that even if in the last ten years less people are in poverty, millions are still too many. In fact, thousands are too many, as are hundreds, tens, or even one. The Ugandans we met that lived in derelict conditions made the most out of their lives and found ways to be happy, and it took so much more for them to be happy 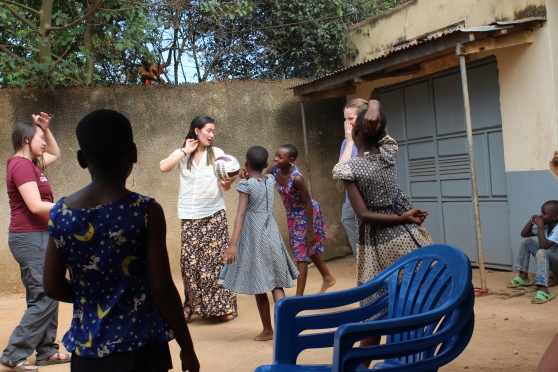