I spent last spring semester studying abroad in Athens, Greece. In GLI, my global theme is Culture and Politics. With this in mind, I took classes on Greek history, cultural communication and globalization. When I wasn’t in class, I explored downtown Athens, and various places within the Greek mainland and islands. During my stay, I found myself challenged by living in a foreign country and confronted with issues I had never experienced. 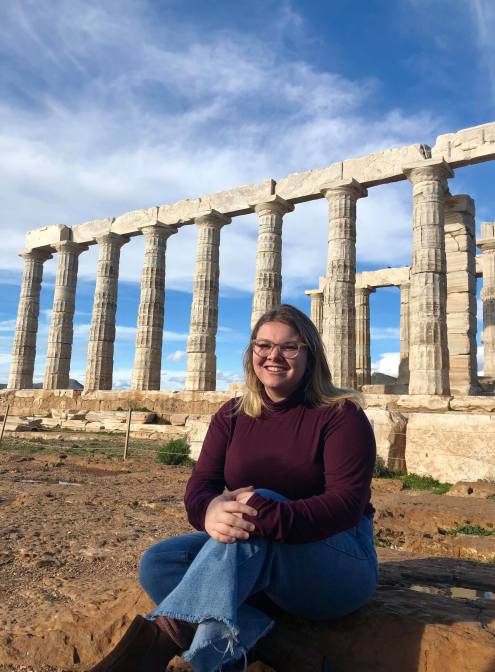 The first thing I noticed when I landed in Greece was the graffiti and the crumbling structures. There seemed to be a roughness, an almost worn and tired feeling in the air. It became clear rather quickly that there are two different sides to Greece, the Greece that is featured in Condé Nast Traveler and movies such as Sisterhood of the Traveling Pants and the Greece that is run-down, struggling with the long-term effects of the 2010 Debt Crisis, migrants and refugees and what the future of Greece holds. 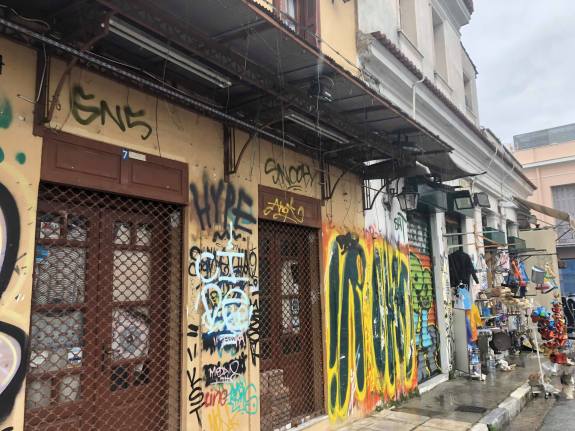 As a history major, I was fascinated to study in Greece to experience the history of Greece and the Mediterranean and how that history is still into play today. I was overjoyed to be able to explore historical sites such as the Parthenon, Delphi, etc., however when I left for Greece, my knowledge of Greek history was limited to Ancient Greece. What I was unaware of was what followed the Golden Age of Greece, which was centuries of conquests, take-overs, military dictatorships and instability. While, this is the history, Greece actively tries to ignore and forget, I found that this historical trauma has shaped the character of Greece and continues to haunt the development of Greece. This history of being taken over by the Ottoman Empire and later in the 20th century being encircled by soviet states has created an identity crisis for Greece, who has tried to align itself with the west, but has continuously been influenced by Eastern forces. I saw this identity crisis play out in dispute and bitterness of the creation of the Macedonia state. 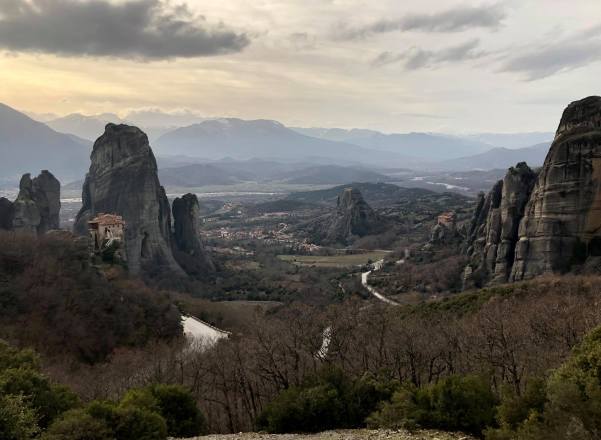 Greece has been ground zero for refugees and migrants from Africa and the Middle East. I was not prepared to experience this reality. I have been interested in and planned to research this issue, however I was not prepared to be confronted with it so aggressively. While, I never felt particularly unsafe in Greece, it became the norm to have beggar and migrants follow you, try to sell you trinkets, or simply beg. I had gotten used to it by the end of my study abroad, I remember a particular incident where my study abroad group had taken a day excursion to the coastal city of Nafpilo and while we were in the city square listening to the instructions of our trip, a child, who’s face was dirty and had no shoes on came to each and everyone of us and cupped his small hands to beg. In these incidents I did not know how to act, while I wanted to help, I found myself unsure how and worried about the potential consequences of such actions. Looking back, I wished I did more to educate myself on how to help. 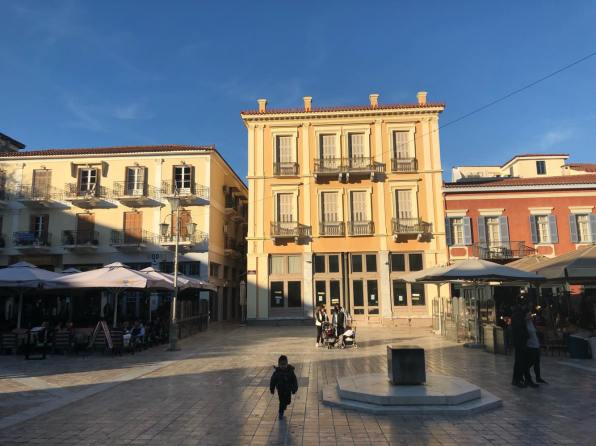 While in Greece, I was unsure how I fit. I felt like an outsider, a person who was intruding in on other people’s way of life, customs and issues. However, despite the struggle for me to adapt and find my place, many Greeks went out of their way make me feel like home in their country. I traveled to many different places in Greece and everyone showed so much warmth and kindness that it truly humbled me.

Greece was an eye-opening experience for me. I learned more about global issues then I have from my entire time at the University of Montana. Greece taught me how to be independent and really recognize both the beauty and and the trauma and difficulties of a place. Moving forward I hope to become a better global citizen, and educate myself on global issues such as immigration, climate change and the harm of politically instability. In my GLI Capstone, I want to address this issues by open a dialogue about the importance of cross-cultural communication and addressing bias, prejudices and racial, gender, socioeconomic inequalities. 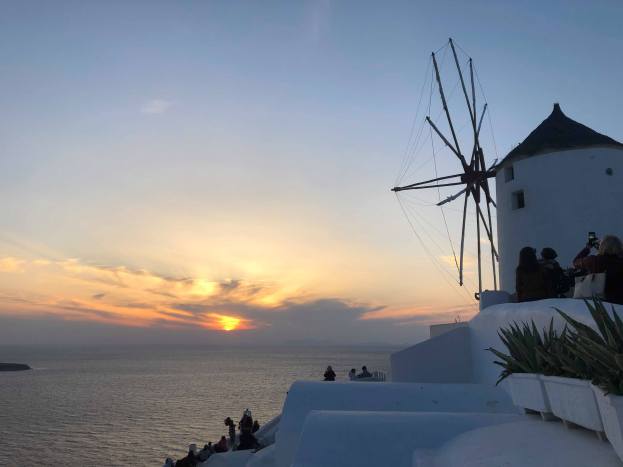 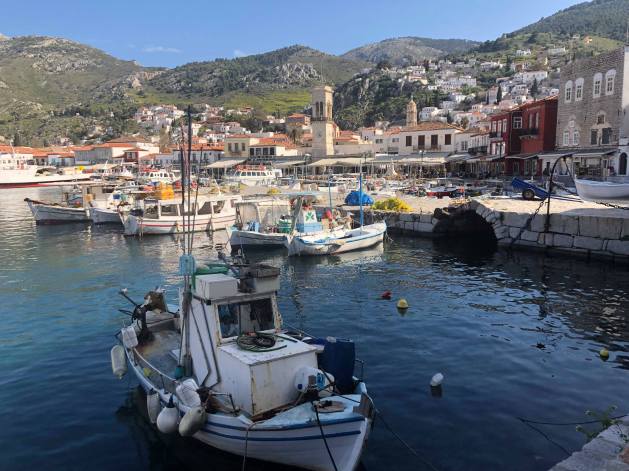